Hux is alone, frightened and one day rebels against the lonely isolation of her autism. braving the confusing, chaotic outside world. The sounds and sights prove too much for Hux with her attempts at interaction repeatedly thwarted by her powerful aversion to stimuli. Hux's isolation grows as a global pandemic decimates the population leaving her frightened and alone. When all seems lost, Hux finds one final chance to connect. 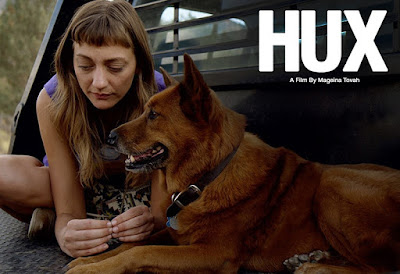 For Mageina Tovah, better known to Marvel fans as the shy Ursula in Spiderman 2 and 3 and with a host of roles in some of the US top television shows, Hux is a true labour of love. As well as starring in the title role the talented Miss Tovah wrote, directed, produced and even edited this stirring story of a young girl who finds the strength within to overcome her greatest fears. For this creative debut behind the lens, Tovah spun a delicate web of emotionally charged drama set against the backdrop of a cataclysmic world event. In coming up with Hux the story has familiar undertones.