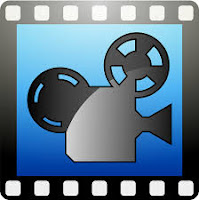 What are independent films? Simply put they are the ones created outside the main studio system. They standout in their content and style and the way in which a filmmakers' personal artistic vision is realised, and usually made on much lower budgets.

Independent films usually only get a limited release in art house theatres, drive-ins, and  Bijou cinemas,. An independent film however finds its audience at local, national, or international film festivals before distribution, and whilst the main studios will have you believe their films top the charts in ratings and reviews independent films perform far better. With the right marketing and distribution can rival any major film.

In 1997 Daniel Myrick and Eduardo Sanchez produced and wrote 'The Blair Witch' project on a budget of $300,000 and released it in 1999, after a successful screening at the 'Sundance Film Festival.' In a market dominated by the anticipated release of 'Star Wars; The Phantom Menace' it was a small fish in a very big pond, yet it took in, domestically over $140,000 ($250,000 globally) thus making a huge splash. It was one of the most successful films of that year and injected fresh blood into a largely forgotten sub-genre of horror.
Cine Bijou is dedicated to the promotion and exploration of those films that, under tight budget restrictions and resources, through creative thinking and passion produce the same drama, entertainment, and intense action as the big studios. I will take the biggest brightest spotlight and shine it on some of the most  talented creative people in the independent film industry, and their amazing work be it a drama, rom-com, comedy, or action adventure feature or short film. 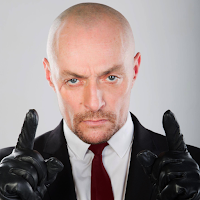 Cine Bijou has one mission ....... #SupportIndieFilm
Posted by Ramon Youseph at 16:58

Email ThisBlogThis!Share to TwitterShare to FacebookShare to Pinterest
Labels: About