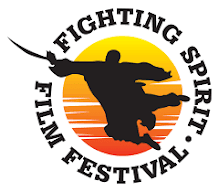 After three years Birmingham's iconic Mockingbird Cinema will echo the sounds of martial arts action, and the passionate gathering of action film fans. The Fighting Spirit Film Festival returns to the city's landmark Custard Factory, the events' second home for an action packed extravaganza that kung-fu fans will not want to miss. The event, to be held on Saturday 30th April 2022 will features plenty of jaw dropping demonstrations, a special live Q&A and exclusive screenings of two spectacular feature films.

The last time the Mockingbird played host to a 'Fighting Spirit' satellite event was 2019 with an exclusive screening of the long awaited 'Expendables of Kung-Fu' 'Triple Threat' followed by a Q&A with star Scott Adkins. The Covid-19 pandemic a year later delayed subsequent events but now they are back and the line up for this one day event is truly epic. Kicking things off after the doors fling open from 3pm will be a special live Q&A with the cast and crew of upcoming action feature 'Rupture'. The film's star Mark Strange ('Redcon-1', 'Ip Man 4') and director Ranjeet S Marwa will head the panel along with the James Bryhan as 'One Eyed' Sandford, and action choreographer Nick Khan ('Tribal Get out Alive'). Throughout the day the there will be the usual high quality martial arts demonstrations, and a screening of Fighting Spirit 2021's short film award winners building up to the two big feature films. 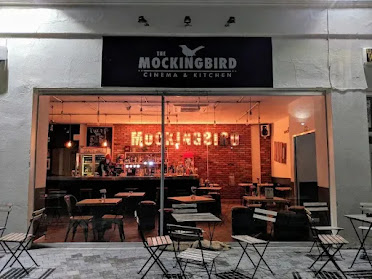 In association with the Hong Kong Economic and Trade Office the Fighting Spirit Film Festival present the only UK screening of the introspective documentary 'Kung-Fu Stuntmen'. Directed by Wei Junzi the film chronicles the rise of the Hong Kong action film industry as told through first hand accounts of some its biggest stars. The line up includes onscreen legends Sammo Hung and Donnie Yen to veteran performer Yuen Wah ('Dragon's Forever', 'Shang-Chi' The Legend of the Ten Rings') and 'Mars, and of the course the man literally pulling strings behind the action, Yuen Woo-ping ('Drunken Master' 'The Matrix Trilogy', and 'Ip Man 1-4'). The evening concludes with a special screening of 'Drunken Master II' starring and directed by Jackie Chan returning to his Kung-Fu roots in the sequel to the 1978 hit that make him an international star. This version is the original Hong Kong theatrical cut, uncensored and in Cantonese.

This year sees the Fighting Spirit Film Festival fully kick into action with a powerhouse program and line up that will have action fans drooling. Tickets are available now but are limited in numbers so click here to link up to the festival's eventbrite page and book your seat for this action packed event. 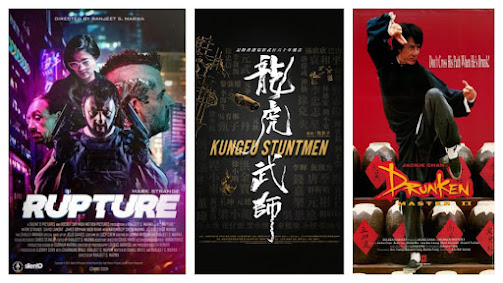