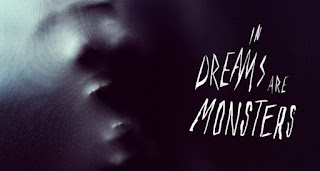 This autumn things in the UK will get a little spooky, even eerie as the British  Film Institute (BFI) unleashes a monstrous program  of horror films. Starting from the 1st October, 'In Dreams Are Monsters' will look at the evolution of monsters of horror from Frankenstein's creature  to metamorphosing Seth Brundle. Screenings of classic and contemporary films aim to show how the monsters evolved bringing to life physical anxieties of their times. Films on the menu will run alongside the major season at BFI Southbank, as well as UK wide partner festivals, collaborations  and one off specials.

Groundbreaking horror has given a community of cinephiles excluded from the mainstream stories that provoke debates and scare the wits - for fans, the horror genre is their own rollercoaster rides. They thrill, and give chills but ultimately force audiences to confront their darkest thoughts and face their own mortality, offering a platform to marginalised voices. The BFI season of films will focus on the monster that linger long after the end credits roll, exploring five iconic mythical figures: the vampire, the ghost, the zombie, the witch, and the beast. The line up of killer titles include James Whale's vintage 'Frankenstein', and a double whammy from the king of body horror David Cronenberg behind the camera in the gut wrenching 'The Fly' (1986), as well as in front in Clive Barker's 'Nightbreed'. 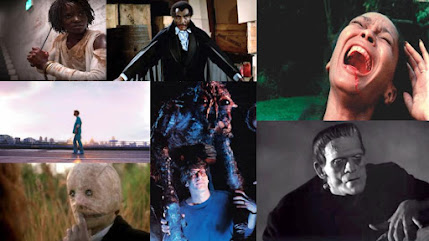 As well as genre classics the BFI will showcase forgotten gems from world cinema, celebrating ethnically diverse filmmakers with a selection of horror noire and LGBTQ voices. Speaking of horror noire two renowned film events have collaborated for a one day celebration in November, of Blaxploitation horror. The Bristol Black Horror Club and Abertoir the International Horror Festival of Wales have curated a day of classic screenings that include 'I Walk with a zombie', 'The Beast Must Die', 'Sugar Hill', and 'Bones'. The highlight of this day however is a special showing of the king of Blaxploitation horror 'Blacula' followed by a panel discussion with the film's director William Crain. 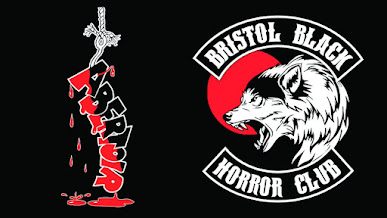 From the autumnal equinox to the season to be jolly 'In Dreams Are Monsters' looks set to provide a buffet of horror titles across the spectrum of this diverse genre. There literally is something for everyone from legendary and iconic creatures to seldom heard of brutal beasts. Featured will be films that will explore the heart and mind of the monsters that made us jump out of our seats, invoked empathy, and haunted our dreams. Visit the BFI website for more information and if you can't attend any of the screenings then you can enjoy this chilling collection on the BFI player.