[News] Shadow Master comes to the UK thanks to Dazzler 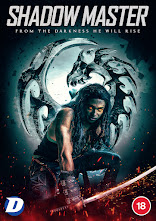 From executive producer Prachya Pinkaew, the writer and producer of 'Ong Bak', 'Chocolate', and 'Warrior King' comes the action packed martial arts horror 'Shadow Master'. After a brief period of absence from the genre Pinkaew returns with a film that's sure to rock the action world and Dazzler media will be bringing it to UK homes this year.

The film stars D.Y. Sao ('Everything, Everywhere All at Once') who also serves as stunt co-ordinator, as the mysterious An a stranger battling evil murderous cultists with a little help from a supernatural force. Hired as a Night Watchman for an abandoned hospital, An comes across a group of squatters who he soon discovers are victims of a cult who kidnap children for ritualistic purposes.

Guided by a spirit, he attempts to stop the cultists but is quickly overwhelmed and left for dead. Striking a deal with a Death God known as Hanuman, he is given unlimited power and abilities in exchange for a piece of his soul. How far into the darkness is he prepared to go? 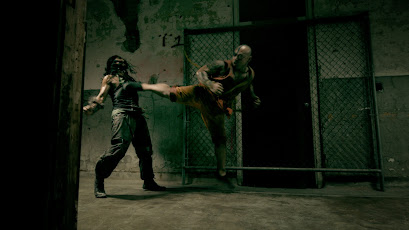 Now UK fight fans will get to own the 'Shadow Masters' as it becomes available on DVD and Blu Ray from 30th January 2023 courtesy of Dazzler Media. You can pre-order your copy on Amazon and iTunes.